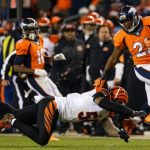 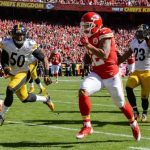 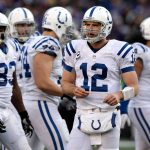 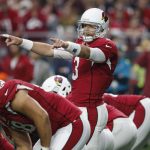 Once again, it feels as if we’ve angered the NFL scheduling gods. Whenever you’re forced to watch two AFC South teams battle it out, you know it’s not going to be pretty. Rather than wallowing in our own self-pity, let’s take a stab at figuring out which of these teams will come out on top…. Read more »